Q4) Nick.com is the official website of which American network originally called “Pinwheel”?

A. Bank of America

Q6) The first X opened in Seattle, Washington, on March 30, 1971, by three partners who met while they were students at the University of San Francisco. In the agreement, it is mentioned that their founders are an English teacher Jerry Baldwin, a history teacher Zev Siegl and writer, Gordon Bowker?

Q7) Name the currency. (No points for identification)

Q8) Hatchback manufactured at Chennai by Ford, shares its name with a famous retired Portuguese footballer?

Q9) Which sports venture has the investment of Sachin Tendulkar and PVP ventures?

Q10) Identify the parent company? (No points of identification) 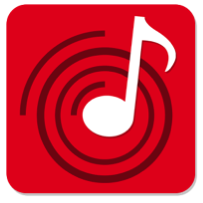 Q11) Which products released by its parent company after Area -51?

Q12) Which is the company who is in the midst of the controversies for this print advertisement?

Q13) What is the startup rolled out by director Shekhar Kapoor & A.R.Rahman?

Q14) Name both the companies behind this very attractive print advertisement campaign?

Q15) X is the ownership interest, or increase in value, that is created as a direct result of hard work by the owner(s). It is the preferred mode of building equity for cash-strapped entrepreneurs in their start-up ventures, since they may be unable to contribute much financial capital to their enterprise. What type of thing?

Q16) Identify the logo of this entity?

A. Airport Authority of India

Q17) Give me the context of this famous Amul advertisement? 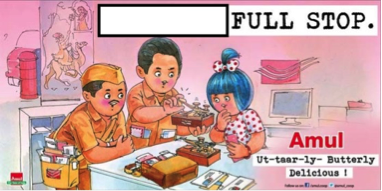 Q18) Name the bank which has come up with this interesting advertising campaign?

Q19) X is a metaphor based on utility and consumption of computing resources. X involves deploying groups of remote servers and software networks that allow centralized data storage and online access to computer services or resources. X can be classified as public, private or hybrid. What is X?

Q20) Identify the context of this book.