Q.1. “Fill it, Shut it, Forget it!”. Which brand has patented these words? 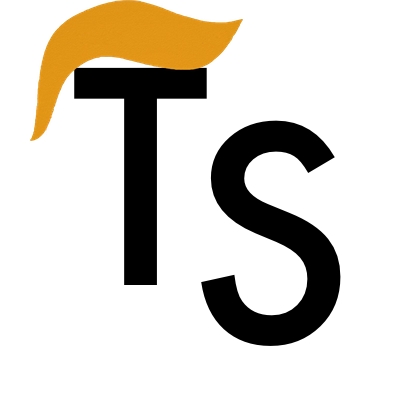 Q.4. Connect Pulse, Scala and Lodgy to a company?

Q.6. TPREL is a subsidiary of Tata Power. What does RE in TPREL stand for?

Q.8. Named after a waterbody, _____ Strategy is referred to a market of a product where there is little or no competition.

Q.9. Foxxcon, the world’s largest OEM manufacturer of iPhones and iPads was amongst the biggest adopters of the Blue Ocean Startegy and they called it De-Chineseization. What was their strategy?

Ans. They have decided to gradually move production from China to Southeast Asia and Latin American countries as they are facing problems in China

Q.10. Which online streaming company has launched these socks that can sense when you fall asleep and pause your TV show?

Q.11. Which famous domain was blocked by Netflix after it acquired Quickstr ?

Q.12. How do we know the Motion Picture Production founded in 2009 by Saif Ali Khan and Dinesh Vijan?

Q.13. Which was the first release of Illuminati Films that ran into a problem when they created a short form for it as it denoted a value in economics and finance?