Q.1. This brand was launched by Mina Bindra as a brand in 1988 and from wholesaling the brand to traditional retailers, it launched its first exclusive store at Inorbit Mall in Mumbai in the early nineties.

Q.2. The extract from these kinds of leaves, creates their brand. Extremely powerful brand especially in the rural areas of India. 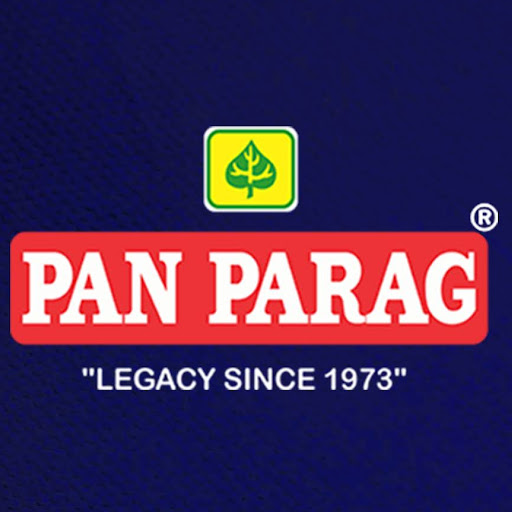 Q.3. Taj has a brand called & Beyond, what are they promoting in India?

Q.5. The company’s first convenience outlets were known as Tote`m stores since customers “toted” away their purchases, and some even sported genuine Alaskan totem poles in front. What did it eventually become?

Q.7. This is a huge foundation in the world, followed in the memory of a great man, who changed the world of manufacturing. 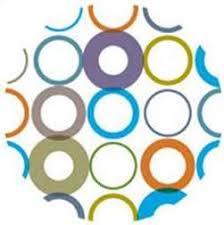 Q.9. The name originated from Danish “Leg got”?

Q.10. It is a river in Goa, which also leads to a cement company with the same name.

Q.11. Pramod Saxena in partnership with South Africa based Blue Label Telecom founded this company in the year 2004. The objective was to provide payment services to the riral as well as urban population of India, through a digital wallet. Which entity? 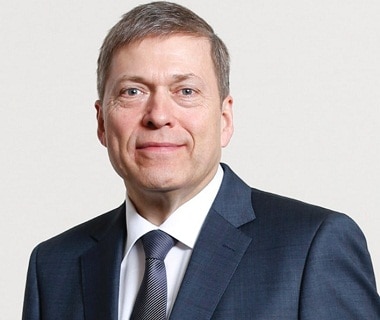 Q.15. He founded four internet sites – three sites included travel site, a personal shipper site and a site about the Ebola virus. The fourth one was called “Auctionweb”. What did the latter finally become?

Q.16. Wild Company is a book on this company.

Q.17. Which important institution or organisation in India is this?

Q.18. How Hidden Fractures Still Threaten the World Economy is a part title of a book by this economist.

Q.19. The name of the film is Inside Job. Raghuram Rajan plays a role in this film. What position is he enacting in the film?

Q.21. Birla tyres was established in the 1990s and was a collaboration with a famous international tyre manufacturer. Originally it was called Birla P Tyres. What did the P denote in terms of their partnership?

Q.22. Who created a celebration flavour called Beatle Nut as a tribute to the Beatles?