Q.1. Founded by Ashok Row Kavi and Anthony Van Braband, the name of this magazine means ‘kind, mild, affable’. Which magazine is this?

Q.2. Which great economist is this? Q.4. The book is called ‘Small Wonder’ by Philip Chacko, Christabelle Noronha and Sujata Agarwal is the story of what?

Q.6. He first worked as a street-trader and then as a mechanic at the local factory. At the peak of perestroika, he sold imported rubber ducks from his Moscow apartment. He owns the yachts Titan, Susurro and Eclipse and a private aircraft nicknamed ‘The Bandit’. Who?

Q.7. Created by designer Robert Propst for Herman Miller in 1967 as ‘Action Office II’ the term comes from Latin for bed chamber. The first offices to incorporate the “Action Office” design were the Federal Reserve Bank of New York in 1963. Which modern day feature is this?

Q.8. On which famous logo does Jerry West appear on as a silhouette?

Q.10. ‘Lunch Atop A Skyscraper’ is a famous painting. On which building was this picture taken and with which company is this building associated? 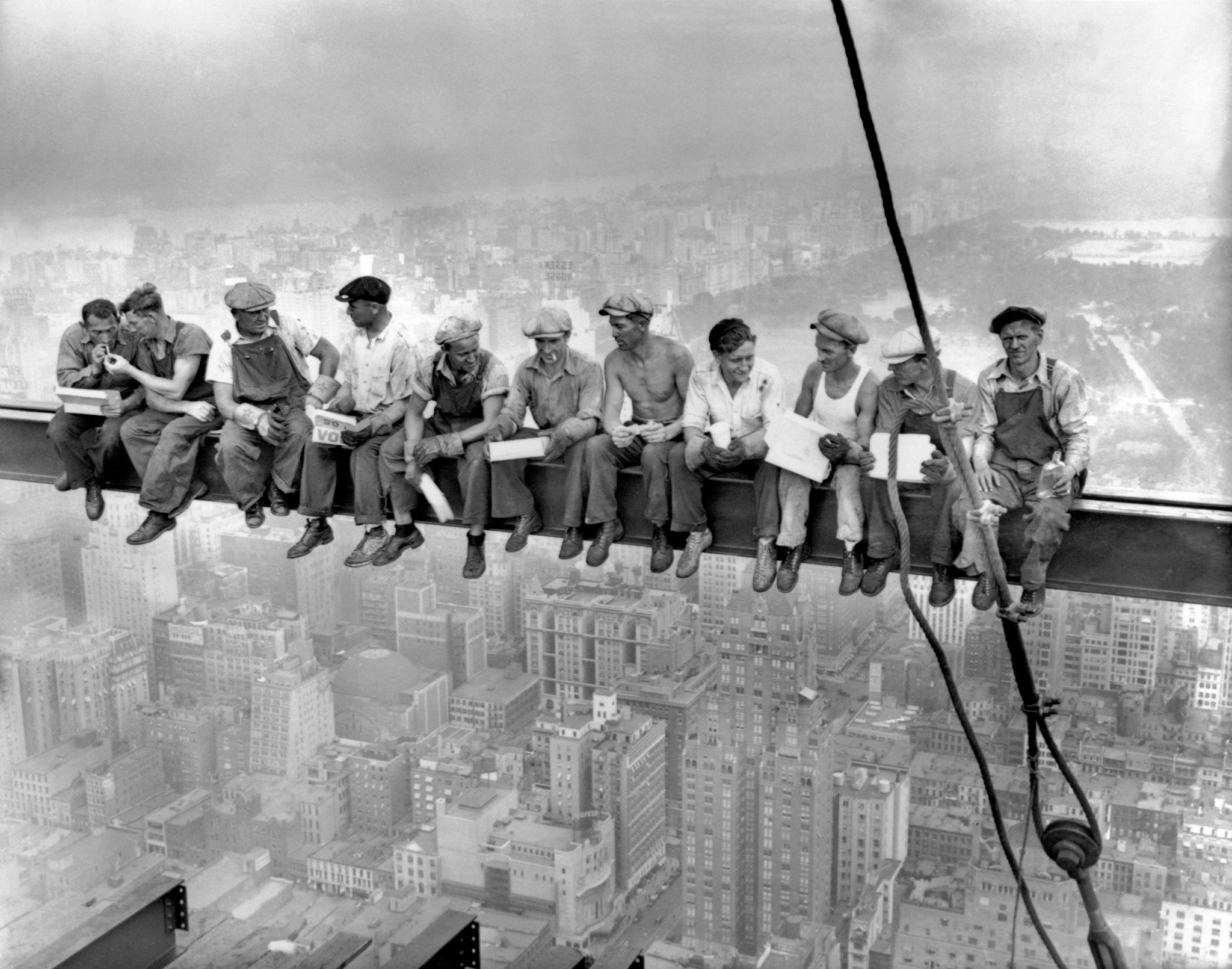 Q.13. Who succeeded Anne Mulcahy as the CEO of Xerox Corporation?

Q.15. The young boy in this Pepsi advertisement went on to become the American Commerce Secretary under Bill Clinton. Who?

Q.16. Which process was established in 2003 to prevent ‘conflict diamonds’ from entering the mainstream rough diamond market by the United Nations General Assembly Resolution 55/56 following recommendations in the Fowler Report?

Q.17. This man patented malted form of milk. He has a mountain named after him at the poles as he sponsored expeditions to the poles. He is known as something famous that we all consumed as children. Who?

Q.18. DeVille, Eldorado and Fleetwood were models of which brand?

Q.19. Which founding Dean of ISB,Hyderabad was described as Euroguru by the Economist? His book ‘Managing Across Borders: The Transnational Solution’ has been listed in the Financial Times as one of the 50 most influential management books.

Q.21. Who wrote the books ‘The Creation of Wealth’ , ‘The Heartbeat of a Trust’, ‘In Search of Ethical Leadership’?

Q.22. Which painter founded a press in 1894 in Bombay, in partnership with a local entrepreneur Govardhan das Khataumakhanji?