Q.1. It is a US based Indian app founded by Rishi, Vinodh and Paramdeep. What?

Q.2. Connect to an Indian state?

Q.3. This brand and Tata Housing have formed a partnership as part of which the realty portal would offer a full stack solutions.

Q.4. This – now a part of the American Express Group – was developed and created in Germany by Alexander Rittweger, for Deutsche Lufthansa. What?

Q.6. In 1897, William J. Morrison and John C. Wharton conceived and co-patented this to create what was then called “Fairy Floss”.

Q.7. Tata Trusts and ______ India’s ‘Internet Saathi’ program has partnered with digital payments platform Mobikwik to transform the lives of over 200 million with digital literacy in India.

Q.8. This is a famous town which is shot in winter. It’s a town in Norway. What have they done to improve their winter experiences? 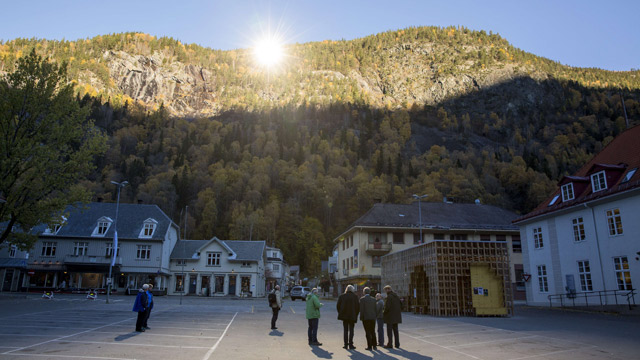 Ans. They set mirrors on Mountain tops to reflect Sunlight

Q.10. Edmund Burke called the French Revolution a “revolt of ___”; Federalists declared themselves to be “enemies to ____”. George Washington, on his deathbed, was said to have uttered these words: “Beware of ______ in politics” What’s the word?

Q.11. Which phrase came into existence from this incident, used in a poll campaign? 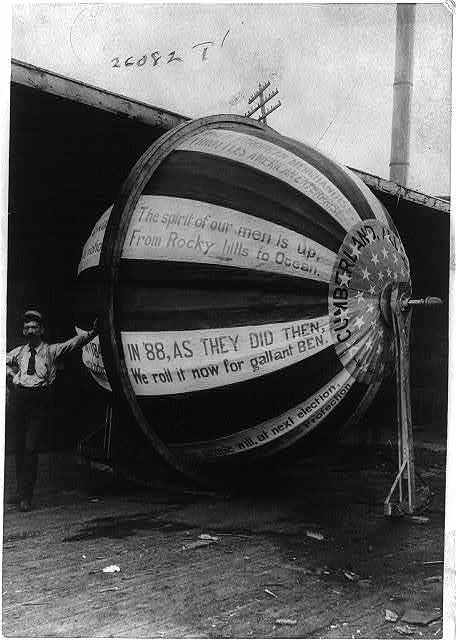 Q.12. The term has military roots, originating in the wartime decade of the 1940s to denote a destructive aerial bomb. The force of the explosion was capable of busting the vicinity. What are we talking about? Q.15. This Tata company has completed the acquisition of leading engine cooling supplier TitanX, in line with its strategy of expanding globally and fortifying presence in the cooling and emission control segments. Which company?

Q.16. The _____ effect is a psychological phenomenon in which people do something primarily because other people are doing it, regardless of their own beliefs, which they may ignore or override.

Q.17. Who is the author of The Undoing Project?

Q.18. Dieter Rams – a renowned designer known for his designs on this brand – is also the inspiration for Jonathan Ive and a lot of Apple’s designs. Which brand did Rams work on?

Q.19. This is a cognitive bias in which consumers place a disproportionately high value on products they partially created. What is it called?

Q.20. IKEA will open its first India store in which Indian city?

Q.22. Braun became a wholly owned subsidiary of which giant, after acquiring it from Gillette?