Q.1. Who was the first woman on the board of Tata Sons?

Q.2. in 1781, a group of 44 settlers founded a town that means ‘The Town of our Lady The Queen of the Angels on the river Porciuncula’. How do we know it better today?

Q.3. The US Department of Defense named its universal computer programming language after which lady in 1980s?

Q.4. Sarah Whitehead is also known as ‘The Black Nun’. Her ghost is said to haunt which famous central bank, giving the bank its popular nickname ‘The Old Lady of Thread Needle Street’?

Q.5. Which fictional character’s mobile home is the Star Traveler?

Q.6. This lady learnt modelling with a particular material from Dr. Philippe Curtis. At the age 17 she became the art tutor to King Louis XVI’s sister before coming to Britain during the French Revolution. Her craft is one of the most visited places in London. Who is she?

Q.7. Connect ‘Stay Hungry Stay Foolish’, ‘Connect the Dots’, ‘I have a Dream’ to an author?

Q.8. Marillyn Hewson is the CEO of which Fortune 500 Company?

Q.9. Which famous cosmetics brand was started by Anita Roddick with natural elements?

Q.10. Who is this powerful business leader?

Q.12. Identify this Indian who is on the board of many companies.

Q.13. She fought many odds to create an empire of her own. Who is she?

Q.14. This was the identity of a lady for whom 2016 was perhaps a crucible in many ways. Identify.

Q.15. Which Tata Company would you associate to this campaign?

Q.16. Which Tata offering would you associate to this campaign? 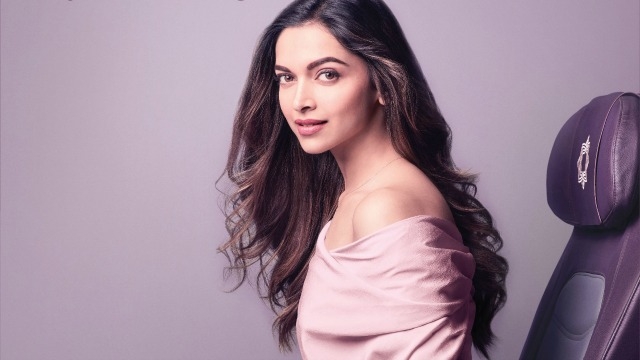 Q.17. Who is the author of the books- ‘How I Taught My Grandmother to Read’ , ‘Dollar Bahu’, ‘The Magic of The Lost Temple’? She is a famous Indian and a former Tata employee?

Q.18. Missionaries of Charity was built by which Nobel Laureate?

Q.19. Which automobile brand gets its name from this great Queen? 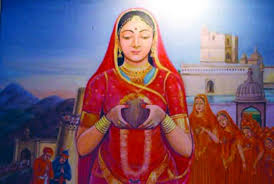