Q.2. Which Indian, who was also the richest man in the world in 1937, appeared on the cover of the Time magazine?

Q.4. Jean-Baptiste Say coined this word in 1800 which meant
“one who undertakes an enterprise”?

Q.5. Identify this logo from the hospitality business.

Q.7.With which fast food chain would you associate this tagline “Where is the Beef”?

Q.8. Identify this entity from its logo? Q.9. Which departmental store was started as ‘The Golden Rule
Stores’ and even had the great Sam Walton as an employee at one point of time?

Q.10.Which company is known as the “Time-maker” and its name means exquisite, minute, and success in Japanese?

Q.11. Identify this from the travel business. 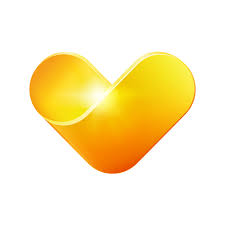 Ans. On The Road

Q.14. “The importance of money flows from it being a link between the present and the future”. Which famous economist made the above statement?

Q.15. Identify this from the automobile business. 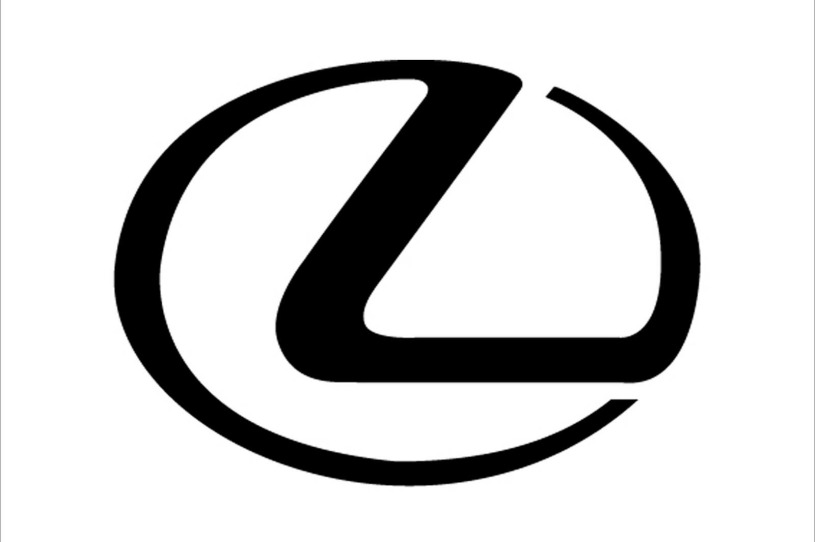 Q.17. Which well known TV anchor is the author of this book?

Q.19. Which sports goods company owns the range of products under the name Ballistic, Stealth, Atomic and Velocity?

Q.20. Which company has manufactured this particular game for the Indian audience?