Q.1. Which Delhi based Indian sports manufacturer has a sister concern by the name of EnkayIndia Rubber Company Pvt Ltd and is headed by Narendra Kumar Jain?

Q.3. Which 105-year-old building materials company was founded by Adolf Gygi as AargauischePortlandcementfabrikHolderbank-Wildegg” in Switzerland and made huge news in 2014?

Q.5. ‘Every Little Helps’ is the slogan of which retail company?

Q.6. ‘Let Truth Prevail’ is which publication in India?

Q.7. The logo is also known as the ‘Bow Tie Emblem’, and was used in 1913 by the founder William Durant who first saw this in a French Hotel. Which company is this?

Q.9. What was founded by Muhammad Ali Jinnah in 1941 as a mouthpiece for the Muslim League during the freedom struggle days and is a large revenue generator in Pakistan?

Q.10. In 1917, the brand started using L.S.M.F.T on each of its packaging. If M.F.T. stood for means fine tobacco. What does L.S. stand for, which is also the name of the brand now owned by American Tobacco Company?

Q.11. Which sportsperson would you associate with this logo?

Q.12. With whom would you associate this object?

Q.13. Which famous beverage company was founded by this man?

Q.14. Which eponymous brand was founded by this man? Q.15. Who is the US President here in this Van Heusen print ad? 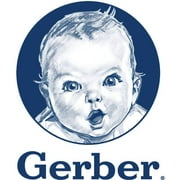 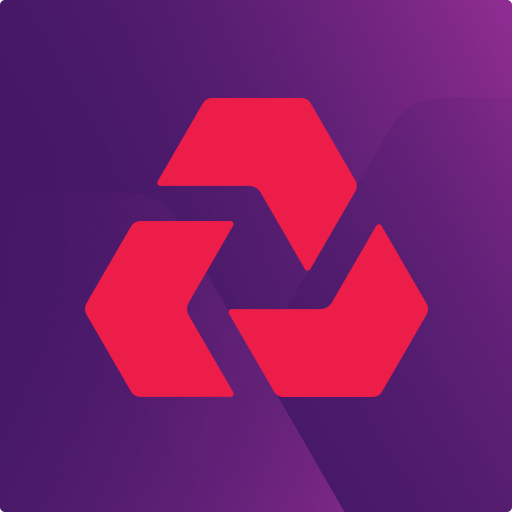 Q.18. Which retail chain has this identity?

Q.19. Which news agency has this identity?

Q.20. Which famous airline in India, started by Rahul Bhatia, is owned by Interglobe Aviation?