Q.1. This place is named after Prince Arthur, 1st Duke of Strathearn. What place is being talked about which is also one of the largest financial, commercial and business centres in the country?

Q.2. Which company owns these cafes in United Kingdom? 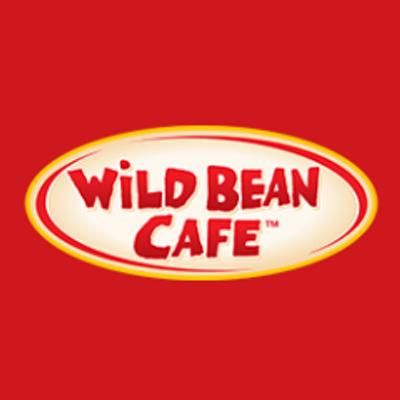 Q.5. This is the tendency of a spell checker to suggest or auto correct with incorrect words to replace misspelled words and words not in its dictionary. What is it called?

Q.6. Qamsar in Iran, Jebel Akhdar in Oman, Kasarnaba in Lebanon and the valley south of the Balkan Mountains in Bulgaria are the best sources of which distillate?

Q.7. These new range of scalable processors are from which company?

Q.8. What does TIDCO stand for?

Q.12. ID&T is a Dutch entertainment enterprise. It organises an event, the largest of its kind, at 3 locations in Brazil, Belgium and US. Which famous event is this?

Q.13. Which company’s logo is Otosan? 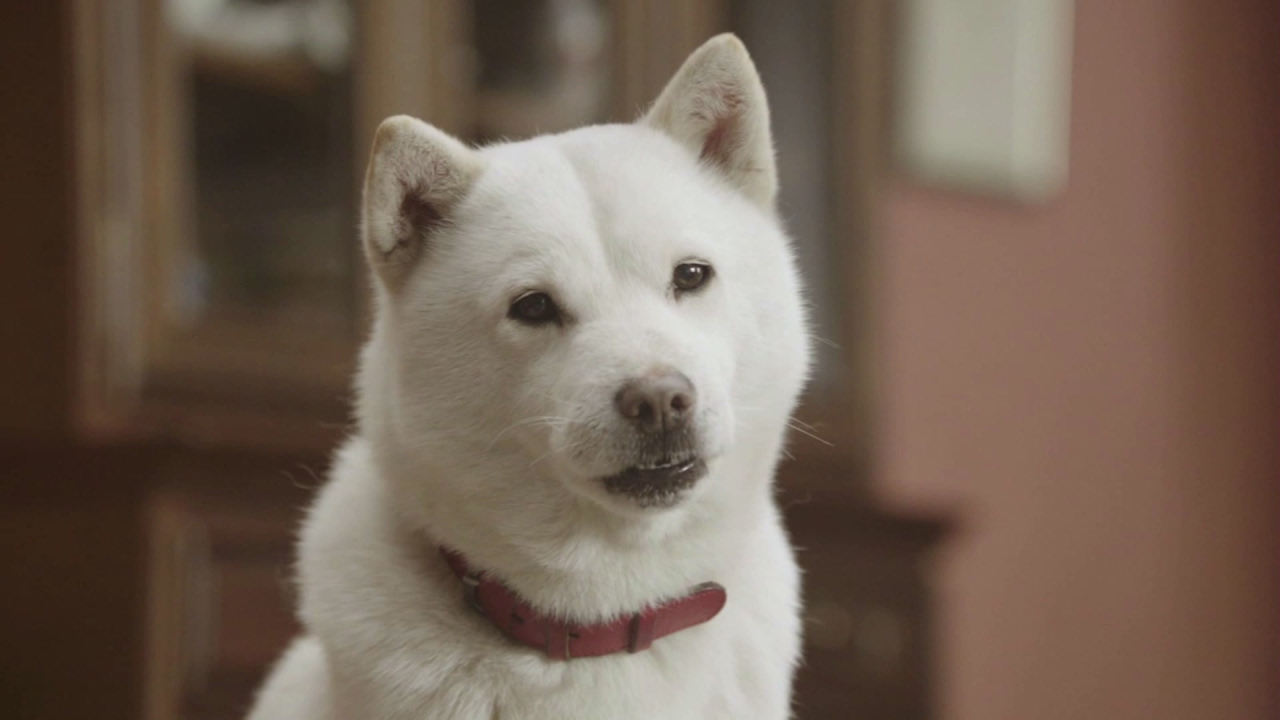 Q.14. Which agency was behind the’Labour isn’t working’ campaign in the 1979 elections of UK?

Q.15. Which international airline has launched an airline called JOON? 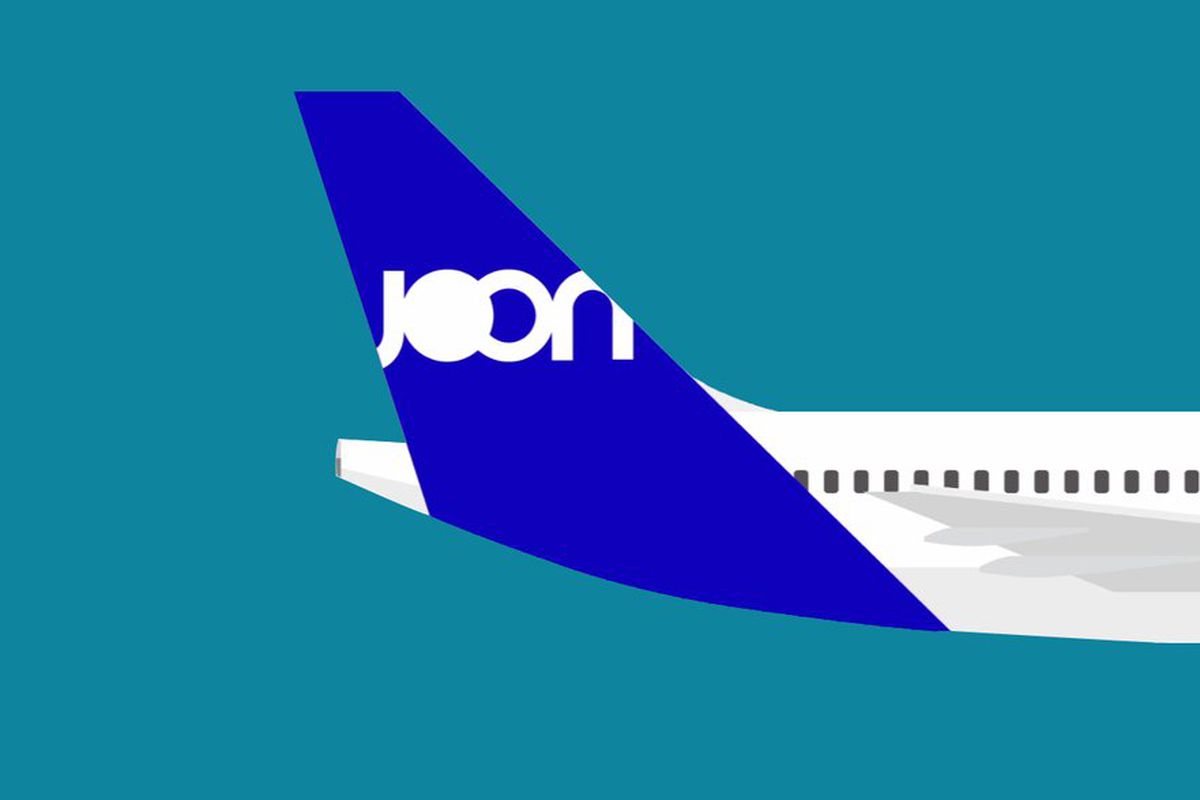 Q.17. Which Tata company is betting big on Internet of Things usage across the country by rolling out their long range, low power networks to support devices across Delhi, Mumbai, Bengaluru and Jamshedpur?

Q.18. What in the world of automobiles was founded by them? 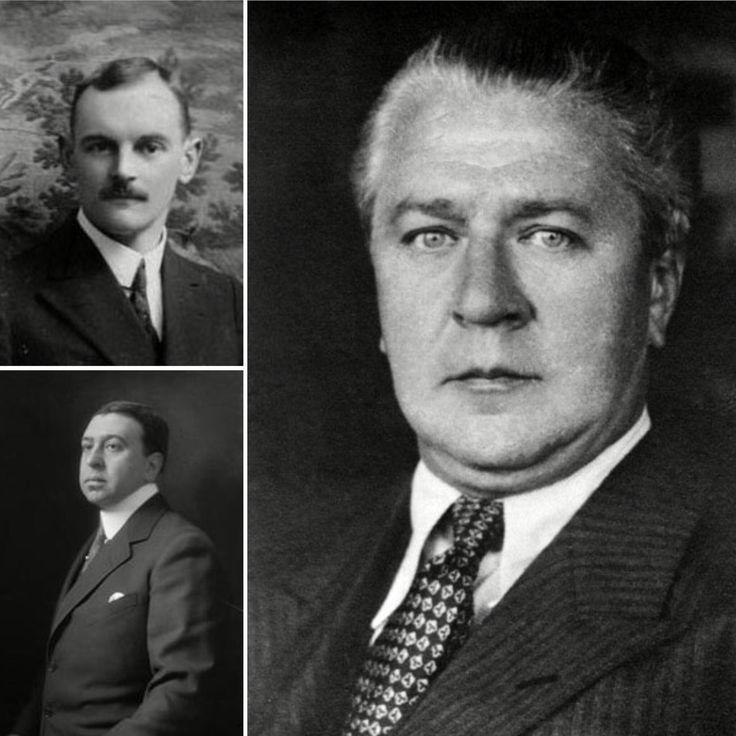 Q.20. What network company was incorporated as the Jari Corporation in in 1949?